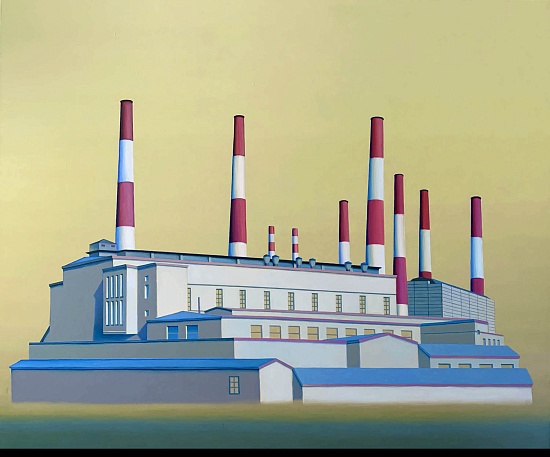 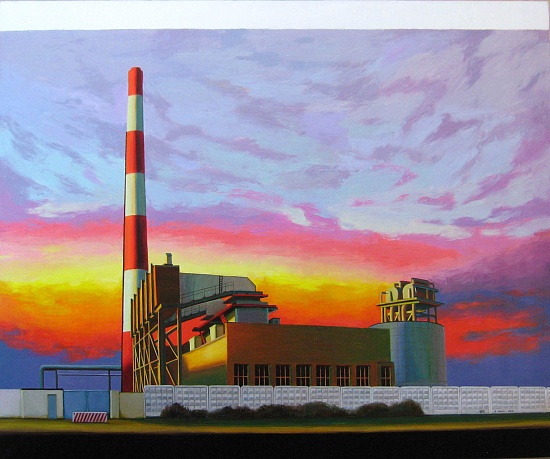 Julia Malinina
I am at home / 2016
Oil on canvas. 125x150 cm In collection of the Museum and Exhibition Complex of the Moscow region New Jerusalem 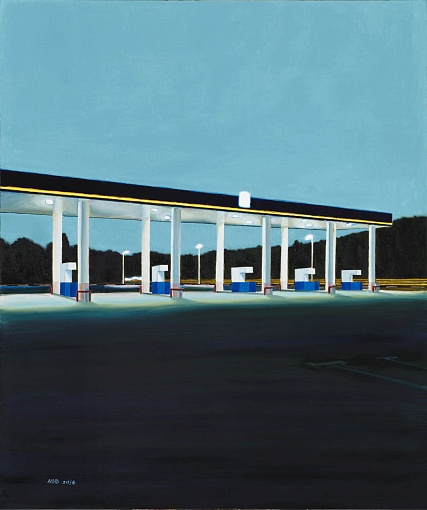 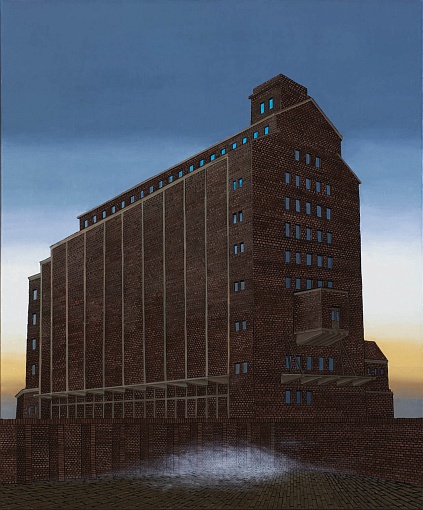 Julia Malinina
Distopolis. A House for Lies or A Stuck Cloud. / 2017
Oil, acrylic on canvas. 120x100 cm In private collection 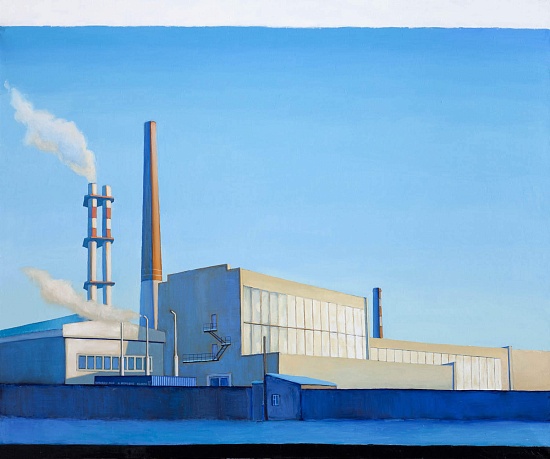 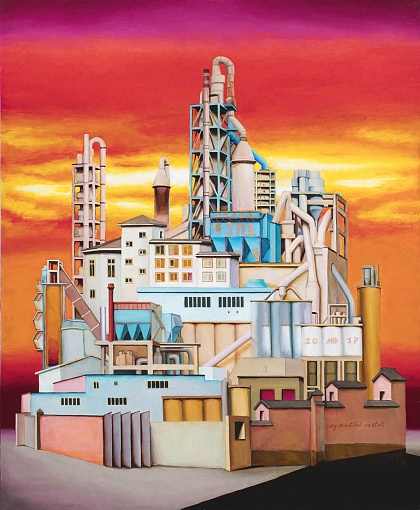 Julia Malinina
While you were hiding, the snow fell / 2017
Oil on canvas. 60x70 cm In private collection 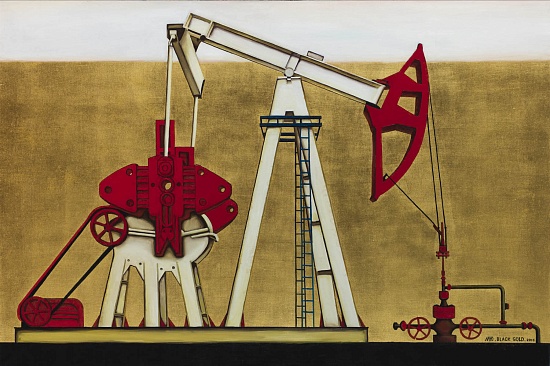 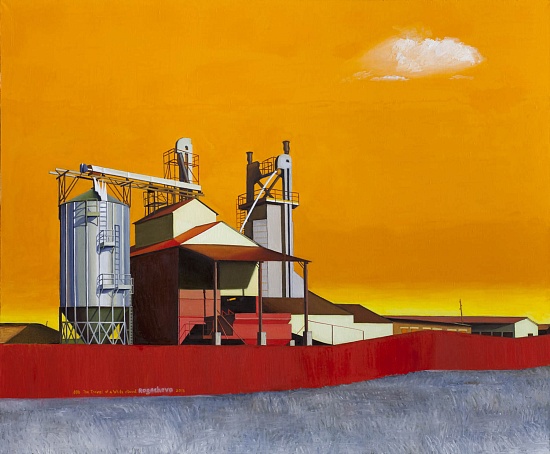 Biography
Julia Malinina is a painter with a metaphysical view on the world, which is characteristic of the Russian school of painting. Such a perspective reveals to the artist that they are surrounded by things created by the man or nature but detached from the routine and mundanity. The structural basis used is Architecture, which is the universal sumbol of human activity and a product of engineering and technology, which combines high art and the function of designing the environment. To the painter, architecture embraces the natural, the social and the cultural, and embodies the properties of the environment and the man. In Malinina's paintings, there is no nature in its conventional sense: there are only fragments of it, such as the sky, roads, and spots of grass. Buildings, be it a plant, a hangar at a farm, or a city landscape, are isolated from the real space and time. They are self-sufficient and embrace intellectual and biological processes. It is characteristic of the artist to make plasticity and the imagery implied by it insepareble. Colour is of utmost importance: it is suggestive, thick and marks areas of special importance. Malinina's technique is deliberately devoid of artistry, but it is epic and begets meaningful and expressional thought-forms.

Work in collections:
Museum and exhibition complex of the Moscow region "New Jerusalem".