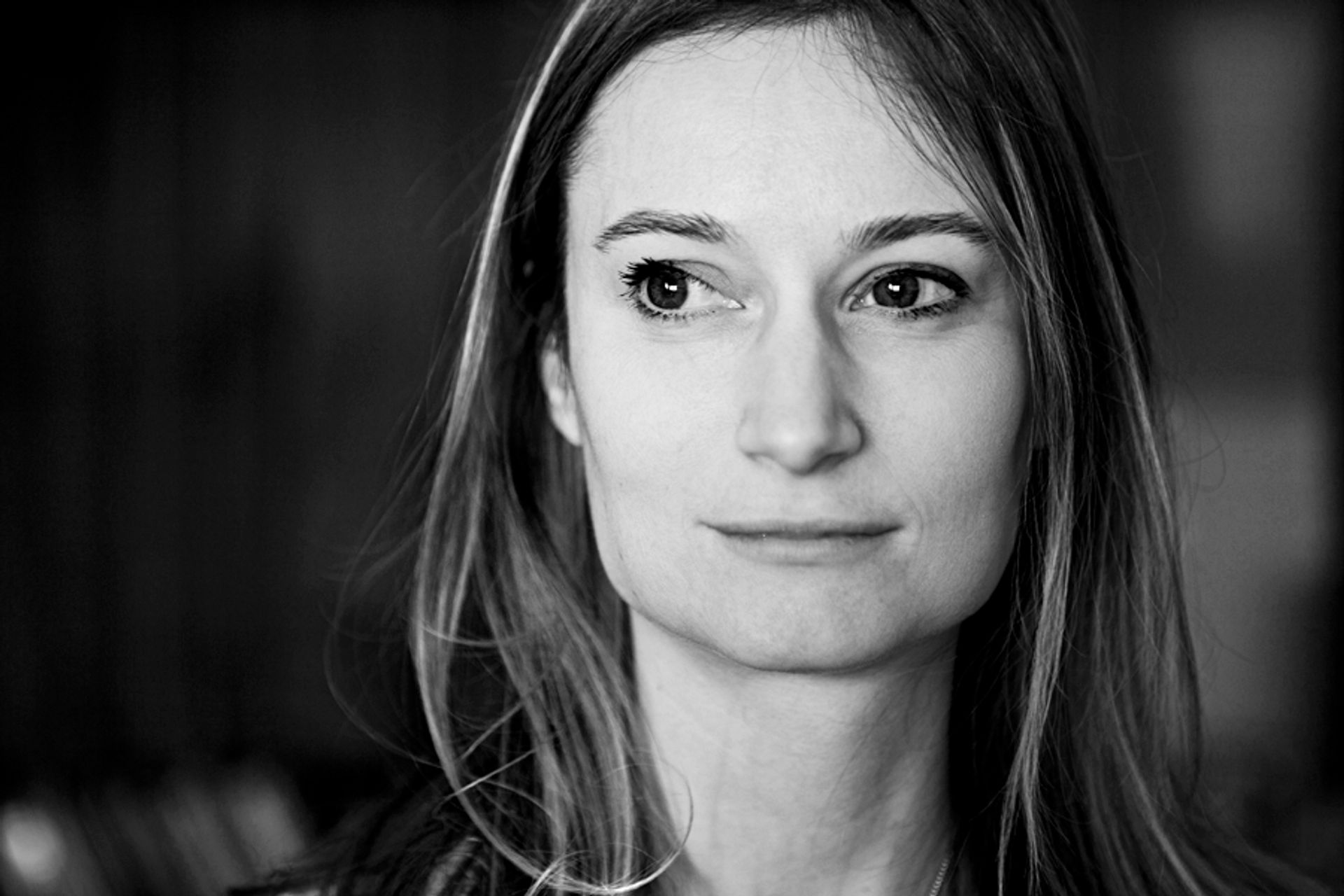 'No one feels ambivalent towards Russia': Jo Vickery on leaving Sotheby's, launching her art advisory and looking beyond politics

Despite its size and power, Russia is a blindspot for the international art market but Vickery wants to change that perception
It has been a little over a year since the Russian art specialist Jo Vickery left Sotheby’s after more than 20 years at the auction house.

Since then, through the tumult of the pandemic, she has had a baby and launched her own London-based “one-stop” advisory, Vickery Art.

“It was a bit like a marriage coming to an end—you feel like two parties are diverging and going down different lines,” Vickery says of leaving Sotheby’s at the end of last February, a time when numerous long-time specialists departed the auction house. “It's a huge change—I've been an auction animal for over 20 years—but now I've got more freedom to work with artists.” Alongside advising collectors, she also plans to work (on a retainer basis) with artists from Russia and former countries of the Soviet Union, a rich field that she feels is “underrepresented in the art world.” 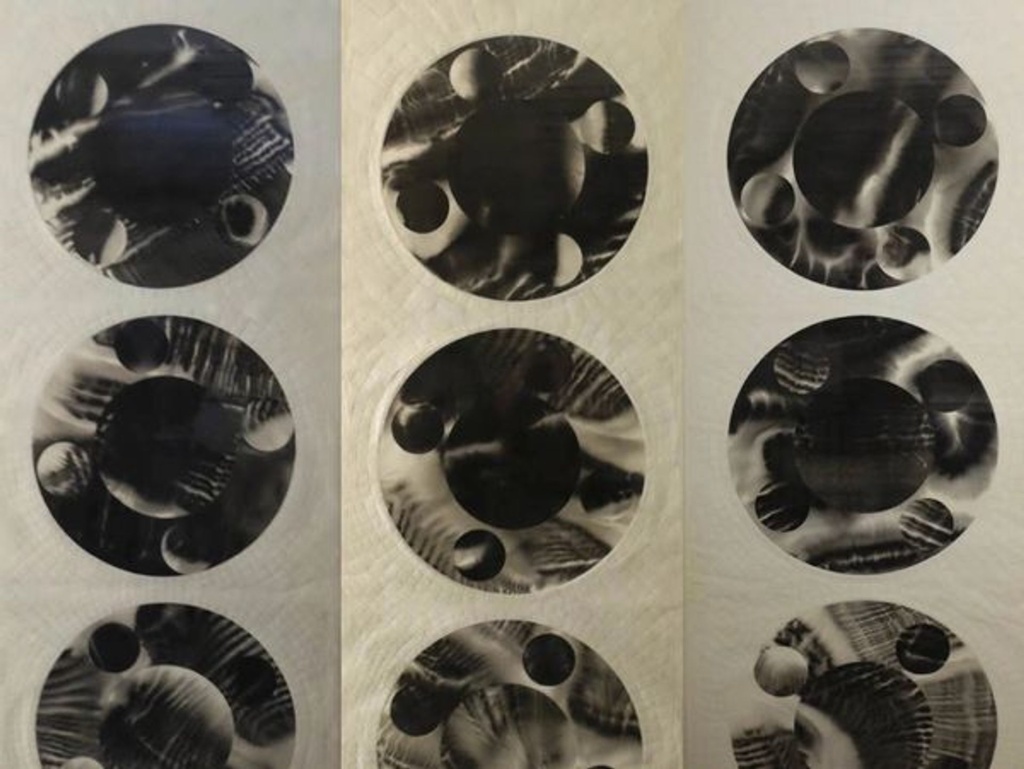 Planets, Triptych, No 9 (1978) by the Russian post-war abstractionist, Lydia Masterkova, is for sale via Vickery’s “digital wall”

Vickery’s career at Sotheby’s has seen the Russian art market through thick and thin. There was the boom period of 2004 to 2008—the swaggering, bombast of bidding at a Russian evening sale in those years was second to none. But that bubble was abruptly burst by the crash following the 2008 economic crisis and some strained years as heightened political tension between Russia and the West took its toll. A long period of stagnation followed 2008, Vickery wrote recently in her column for Russian Art Focus (of which she is editor-in-chief and which is part of the international The Art Newspaper group), “leading many Western and Russian collectors to wrongly conclude that contemporary Russian art lacked talent and intrinsic value.”

Raised in Edinburgh, Vickery studied Russian at university and recalls: “I remember my first lecturer saying: 'You either love Russia or you hate it. No one feels ambivalent towards Russia'. And I fell in love with it." Her interest in art was sparked by studying Kandinsky but embedded during her Masters degree: “I discovered a little-known Scottish portraitist, Christina Robertson, who went to Russia in the 19th century and ended up painting the Tsar and the Imperial family. I was hooked by her story—she made a proper business out of being a portraitist.”

Vickery wrote to Sotheby’s in 1994, asking to do an internship in its Russian art department: “At that time, I don't think many people were interested Russian art. But I just loved the auction world, not knowing what would come in from one day to the next." After several work experience posts at the auction house, she got a job in the department and there started her career.

“When I started off working with Russian collectors 20 years ago, they were only interested in Russian art but that's changed,” Vickery notes. “I believe that some of the great international art collectors of this time will be Russian.” She adds: “Many are building already personal institutions and museums to house their collections. They're already building these legacies, in their 50s or 60s. They have a vision and ideas, there's a lot going on.” 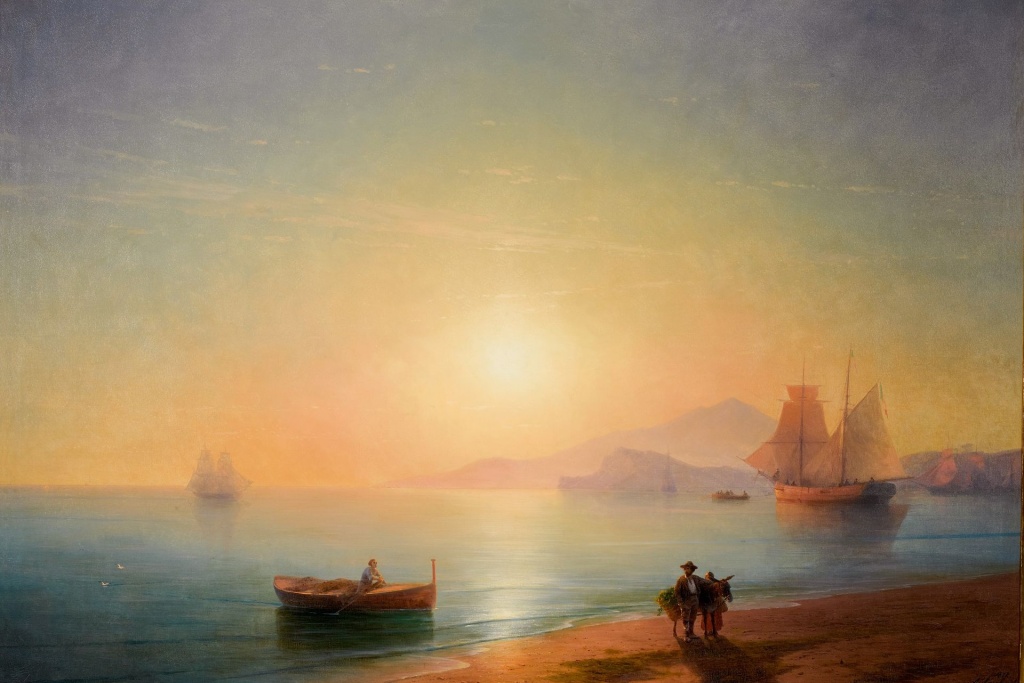 The Bay of Naples by the 19th century artist Ivan Aivazovsk was, for a brief time, the most expensive work of art sold online Courtesy of Sotheby's


The epicentre of demand in the field remains the work of early 20th-century, blue-chip Russian Modernist and avant-garde artists. “There's huge demand and a diminishing number of masterpieces in that area,” Vickery says, acknowledging that fakes have also been an issue: “If you're a collector and you want to buy a Malevich or another work by an avant garde artist, you need to seek advice because it is a very complicated field." In the past couple of years Vickery has also noticed Russian 19th-century artists doing well—last June, The Bay of Naples by the 19th century artist Ivan Aivazovsky quite bizarrely became the most expensive painting to be sold online (for a short while at least), when it went for £1.9m (£2.3m with fees) through Sotheby’s.

Vickery sees good value for new collectors in Russian icons (“you can pick them up for a fraction of the cost of a contemporary painting) and contemporary artists, as she thinks it is seen as a ‘slightly impenetrable market.”

Despite its size and power, as far as the international art market is concerned, Russia is rather a blindspot—little understood by most, intimidating to many. Vickery would like to change that perception: “It's not very well integrated in the international market. But it's an incredibly vibrant and growing field.” Part of the problem, she thinks, is the lack of international shows focused on Russian art: “I struggle to think of any serious historical survey of Russian contemporary art that has been done in any major state institution in the west,” she says. “But there are great opportunities for those who are intrepid and go out to Moscow to see what's going on... we have to push to build these cultural bridges and say it's not all about politics, there's a lot going on. Russia has such a rich heritage, and that's what I want to draw attention to." Though the market suffered in the middle years of the last decade due to highly charged politics, Vickery’s own study last year showed the auction market between 2018 and 2019 rose by 17%.

Through the pandemic, the market in Moscow has kept more active than many cities—Cosmoscow fair went ahead in September and “there was a sense of being open for business which we didn't see elsewhere,” Vickery adds. She points to the Moscow auction house Vladey, which specialises in Russian contemporary art: “A couple of years ago there were doing something like five sales a year and last year they had 39, most of which were online.” There are other green shoots, such as the almost instantly successful The Ball and The Cross, a Facebook group for selling art set up by the collector, dealer and advisor Maxim Bokser who tells Vickey that it has been particularly good for female artists: “Apparently around 70% of artists and participants [collectors etc] on the site are female.”

"We have to push to build these cultural bridges and say it's not all about politics, there's a lot going on"

That statistic is quite at odds with most Russian art at auction, according to Vickery’s research which showed that over three years, from 2018 to 2020, “in the London Russian auctions there was an average inclusion of 7.8% of female artist per auction [by lot]”. The value percentage would be lower than that, she says, adding: “I came across some Russian auctions even over the past few years where there were no female artists included at all! Only a couple, but it says enough…”

Vickery names Anatoly Osmolovsky, Evgeny Antufiev, Sanya Kantarovsky, Olga Chernysheva, Taus Makhacheva and Alisa Yoffe as Russian artists to seek out. As for her own ambitions in terms of working with artists, she says: "Some may need help with producing a catalogue raisonné, some may want help raising their profile. So, there are similarities between what a gallery can do and what an art advisor can do when working with an artist." She adds: “Advisors are quite slight of foot and suited to this moment—bricks and mortar galleries are having a tougher time. But who knows what will happen next."

For Vickery, it has "been very odd and very liberating” experience going alone. “You have those times when it just has to be done—you have a deadline, you have a baby on your knee and you're sending an email with your right hand." As she says, with start-ups “you end up doing everything—you're the intern and the CEO in one. But my husband makes good coffee, and that’s crucial.”