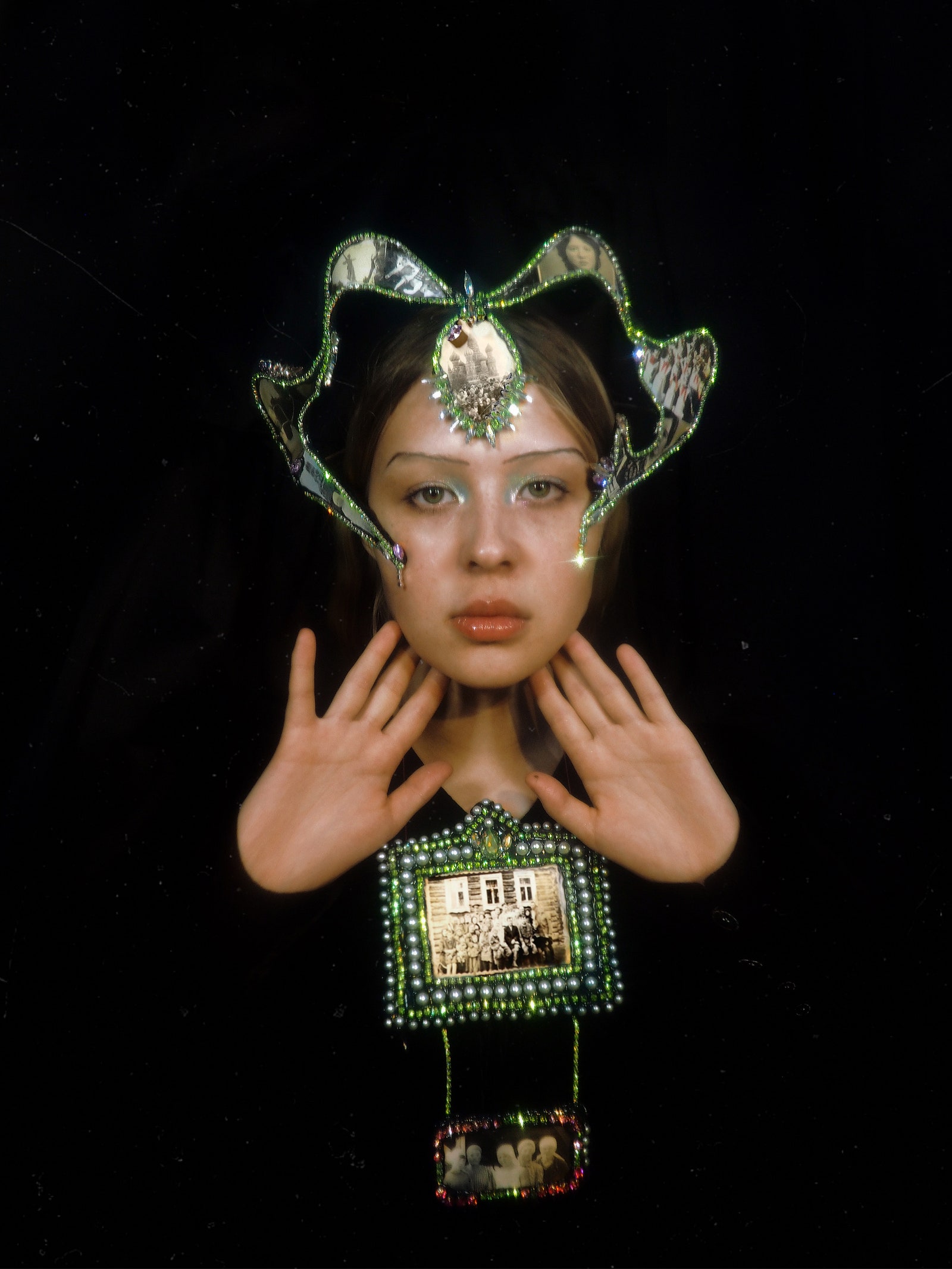 There’s a changing of the guard in fashion and culture. Gen Z creators are pushing the conversation forward in ways both awe-inspiring and audacious. Our latest project, Youthquake, invites you to discover how these artists, musicians, actors, designers, and models are radically reimagining the future.

Artist Polina Osipova’s Instagram feed is a transfixing, mystical cornucopia of photographs and clothes. In one image, she is wearing a top made out of pearl-encrusted family photos, while clutching a bouquet of flowers. In another, she wears a headdress shaped like a large thimble that is beaded and covered in metal coins. These pieces reference Osipova’s Chuvash roots, an ancient Turkic ethnicity that lives within Russia's borders and parts of Estonia.

Like many minority ethnic groups during the Soviet Union, such as Crimean Tatar or Kazakh, Chuvash culture was also repressed by the state, and therefore, its presence has become diluted or lost over time. Osipova, who is 23 and currently lives in Saint Petersburg, is one of the most influential artists spotlighting Chuvash culture through her creations. So far, it has landed her in the pages of Vogue Russia and a project with Gucci.

Osipova grew up in a Chuvash-speaking home and attended a school where it was mandatory to learn the language. While there was a strong cultural emphasis on the culture in Osipova’s town Cheboksary, which is over 58 percent Chuvash, she tells me that her heritage wasn’t always a source of pride for young people. “I remember that it was very fashionable to say that you're Russian,” she says. It wasn’t until Ospiova moved away from her hometown and started to research Chuvash culture, as well as her own family history, that she began to appreciate it. “I was totally immersed in this culture and realized its magical power and peculiarity only when I moved from the Chuvash Republic,” she says. 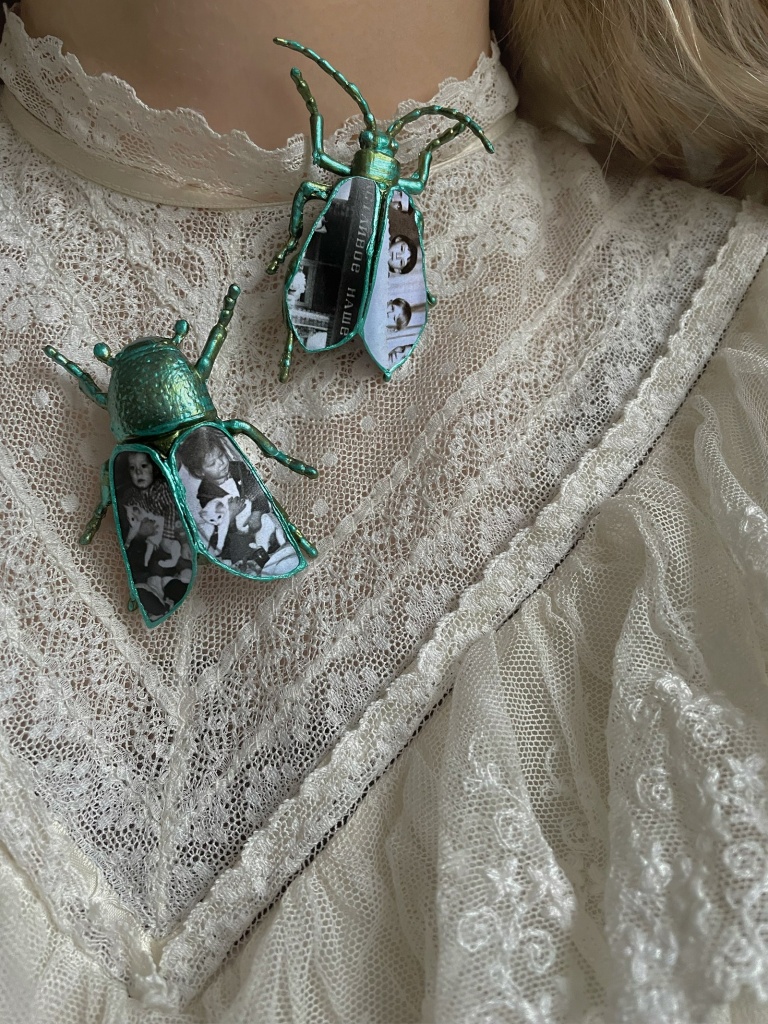 Osipova says she felt a greater connection to her backstory after inheriting traditional Chuvash jewelry from her great-grandmother. “I call all jewelry, masks, and accessories ‘wearable sculptures.’ I use this method of expression to explore my face and body, to reincarnate into magical beings,” says Osipova. “But it is more about finding and accepting my roots and my origins.” Currently, Ospiova mixes pre-revolutionary ethnographic photographs of Chuvash women and reinterprets their jewelry.

While Osipova isn’t fluent in Chuvash—and has received criticism from Chuvash men because of this–she believes that her art, which employs plenty of craftsmanship traditionally one by women, is a medium of its own. “I was interested in this critique because I do traditional ‘women's’ crafts telling about our culture through them, and embroidery is my language of love, as important as Chuvash,” she says. It’s left an impact, too. Both young and older Chuvash generations reach out to Osipova, many of whom send the artist images of their own ancestors in Chuvash clothing, their homes, and the specific embroidery of the group. “They wrote that they had rethought what the modern world demands of them, to run away from and give up,” says Osipova. 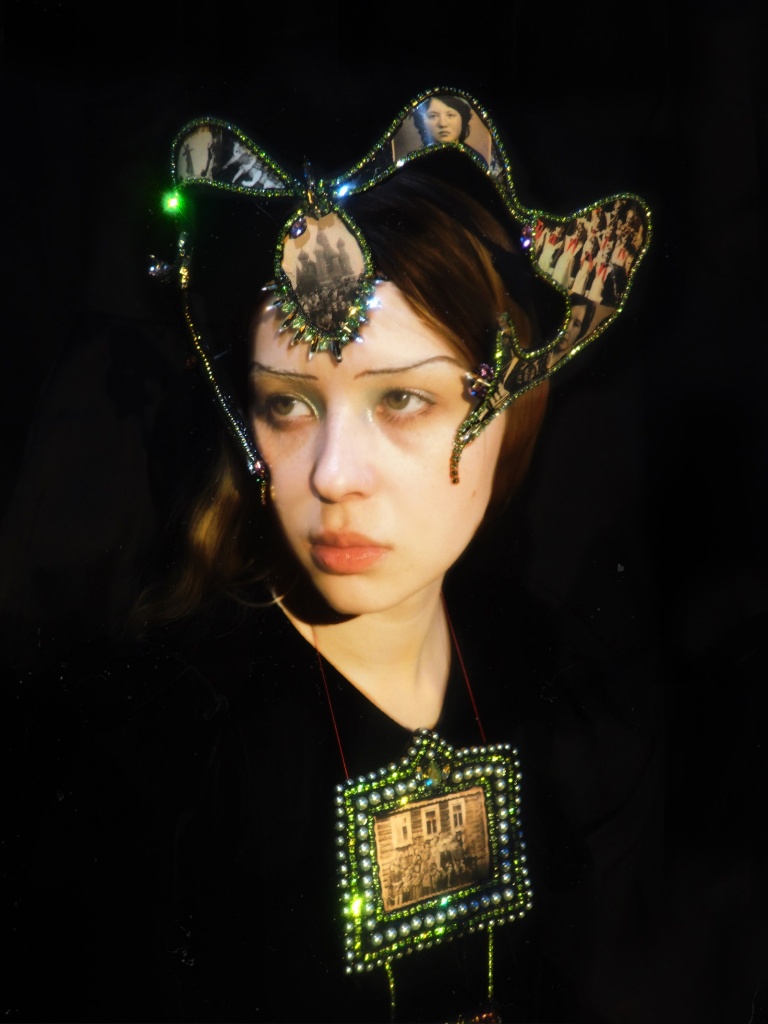 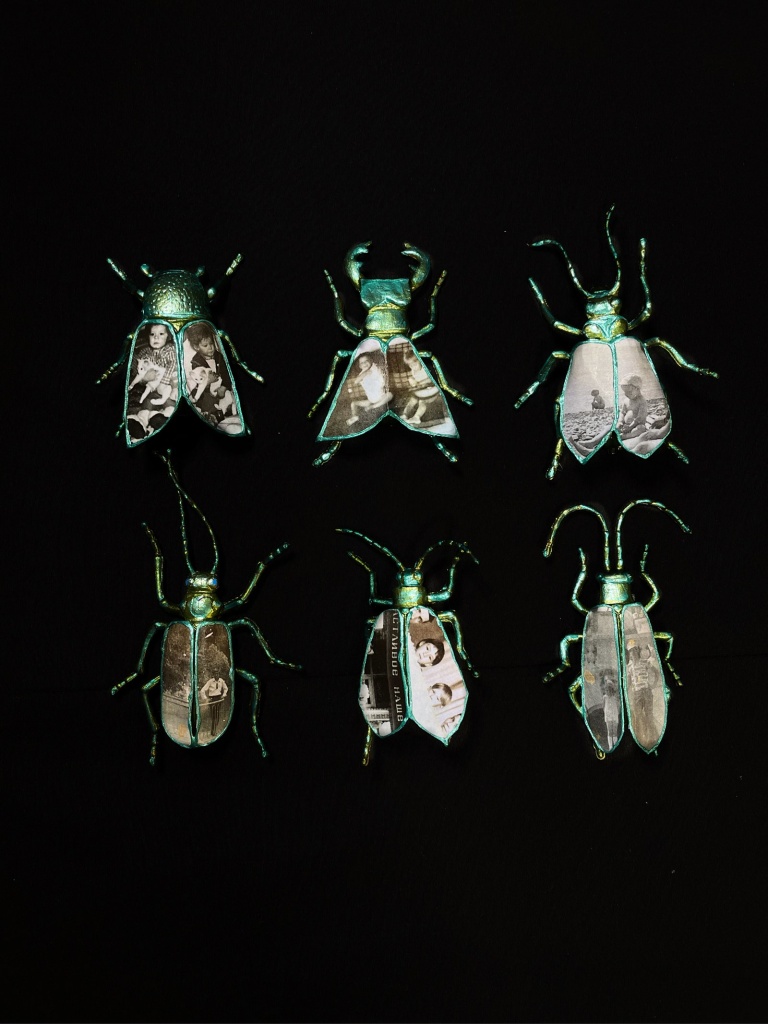 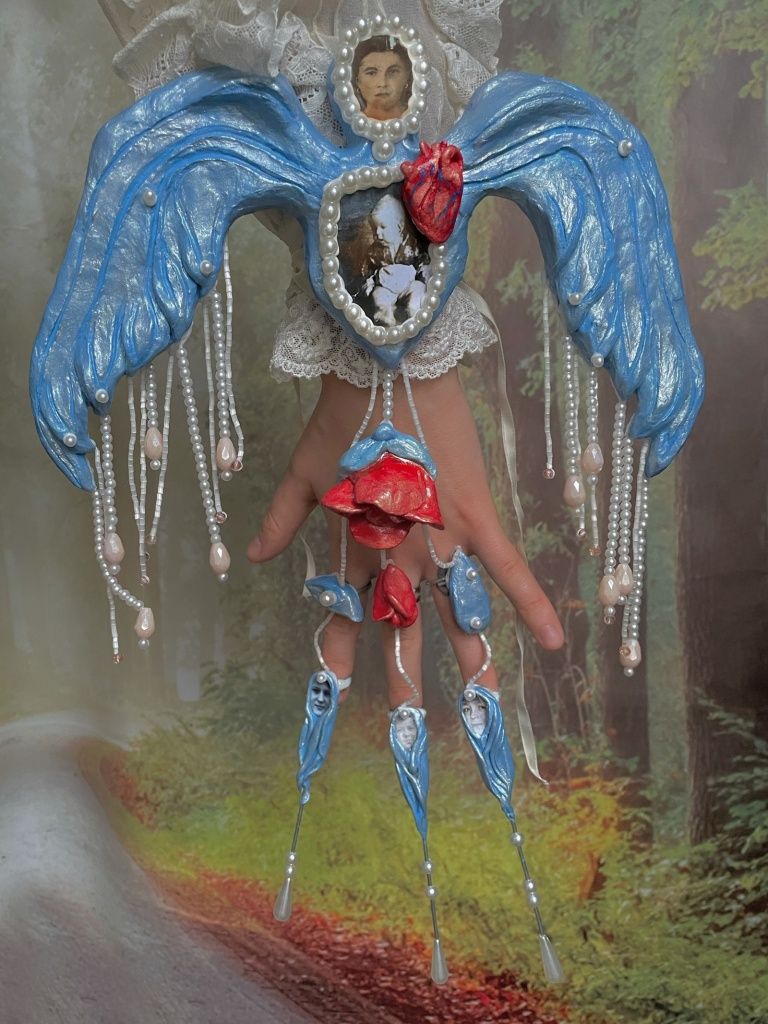